1900 to the 1920s – hair was cut short and movement was introduced. Marcel waves or irons were used, which were heated on a gas burner. Finger waves were also fashionable.
1930s, 1940s and 1950s – hair started to get longer in the 30s and over the next three decades looks were much more groomed. Setting became a very popular technique. Hair was made higher and given more volume.
1960s – Vidal Sassoon introduced precision cutting. Hair was cut flatter to the head and blow-drying was introduced.
1970s and 1980s – in the early 1970s, hair was long and shaggy and had a lot of natural movement. Perming was popular, particularly to create soft, touselled looks. Wash and wear was the big thing.
2000 and the future – the new millennium brought in ceramic tools and straightening irons. Long, flat, shiny hair is very popular. What will second half of the decade bring…?
……
So far we are reverting to al the above .
In our salon we are seeing an array of vintage styling to retro looks .
Using a variation of styling tools , classic rollering,wands, irons and marcel waving machines.
Hairdressers have finally got there clients back into having there hair styled in the salon and not ironing with in an inch of it’s life. 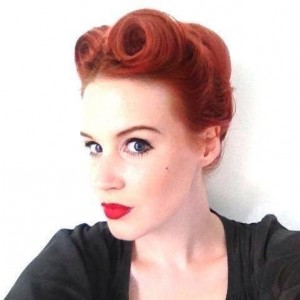 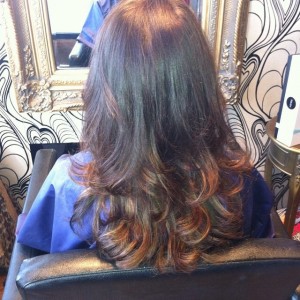 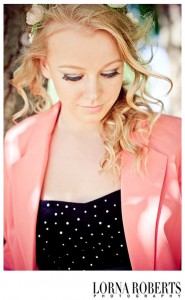 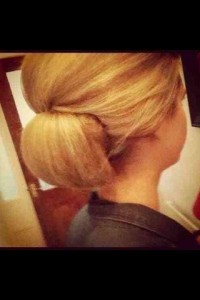 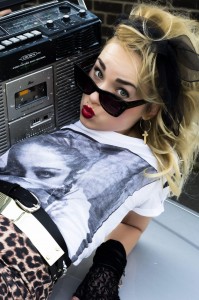 We are located at:
284 Garstang Rd, Fulwood, Preston PR2 9RX